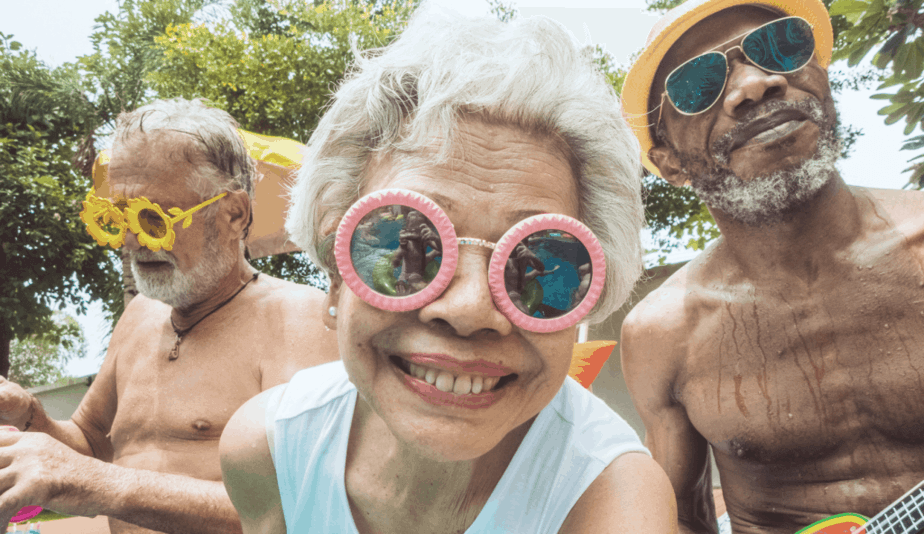 There are so many studies that tell us social interaction is important and good for your health and overall well-being, specifically among senior women.

Conversely, here’s what could happen if you neglect your social well-being:

In an effort to keep you away from social isolation and from the downward spiral toward depression and fighting loneliness, I’ve researched the reports and read through the data to simplify for you the top five reasons why being social is good for your health.

Here they are in no particular order:

1. Being social improves your mental health

Social isolation is a major trigger for mental illness. The Economic and Social Research Council (ESRC) found that adults who don’t have any friends are psychologically the worst off.

And for women, having a large family network isn’t necessarily enough of a social circle. ESRC researchers discovered that family can sometimes place more of a burden on women, creating certain obligations. So that means friendships are even more important for us ladies.

Dr. Emma Seppala, author of The Happiness Track and Science Director at Stanford University’s Center for Compassion and Altruism wrote that people who feel socially connected have lower levels of anxiety and depression and higher self-esteem, which “generates a positive feedback loop of social, emotional and physical well-being.”

2. Being social improves your cardiovascular health

The Novant Health Library reports that being social among older adults can lead to a lowered risk for heart problems. The site also reports that risk for some cancers, osteoporosis and rheumatoid arthritis is decreased for seniors who are more socially engaged.

Another study by researcher Fadia Shaya and her team discovered a strong correlation between social networks and improved hypertension due to the association with health adherence and education. They followed nearly 250 patients and found that the patients who were clustered in social networks, were more likely to embrace their education on hypertension, which in turn helped them address their cardiovascular health.

3. Being social increases your longevity

Researchers Lennartsson and Silverstein out of Sweden studied over 500 seniors aged 77 and older and found that people who were social lived longer. The study participants who weren’t involved in friendship-based and cultural-based activities were found to have a 50% greater risk of mortality.

A more recent meta-analysis by Julianne Holt-Lunstad and colleagues reviewed over 148 related studies on the topic. They came up with the conclusion that social relationships influence our risk for death in a way that’s comparable to smoking and alcohol consumption, and even more so than risk factors like physical inactivity and obesity.

4. Being social increases your cognitive health

Bryan James from the Rush Alzheimer’s Disease Center in Chicago ran a lengthy study with his research team that followed over 1,100 seniors with dementia over the span of 12 years.

They studied participants’ social activity levels and their cognitive functioning over the entire 12-year period, and what they found is that people with frequent social interaction had 70% less cognitive decline than people who weren’t as social.

5. Being social keeps you away from isolation and loneliness

The stats around isolation and loneliness are alarming. Especially since so many older adults live alone.

In a loneliness study, AARP surveyed adults aged 45 and older and found over 35% of older adults to be lonely. The report also found that loneliness is a key predictor of poor health, and lonely people are less likely to be involved in social events, which means the negative feedback loop continues.

On top of that – according to UCSF and NCBI reports, more consequences of loneliness include a decline in your ability to perform activities of daily living and an increased chance of developing Alzheimer’s.

Just to give you a better understanding of the two topics and to help you with your self-awareness, two ways to look at isolation and loneliness are:

Want to help fight loneliness? I’ve gathered 17 simple (although not always easy) tactics to help you combat loneliness, broken into two parts to make it more digestible: Part 1 and Part 2.

The key to forming the most beneficial relationships is aligning your circle of influence with your core values. The power of association is so strong, and they say you become who you most spend time with.

So spending time with people who truly care about your goals, dreams and overall well-being is ideal. These are the connections that will encourage you to be the best version of you, and ultimately, the most energized version of you who ages successfully.

Ready to improve your social life with more engagement? How will you expand your social circle with like-minded people?

If you’d like help reaching any of your ideal active, healthy and engage retirement lifestyle goals, I can help you with that. Please reach out at [email protected]. I’m here for you. 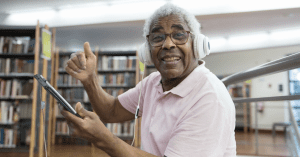 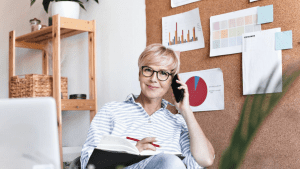 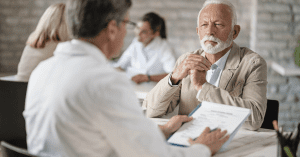 Life Insurance for Seniors: How to Choose the Right One for You