9 Brain Games: Benefits and Best Ones to Try 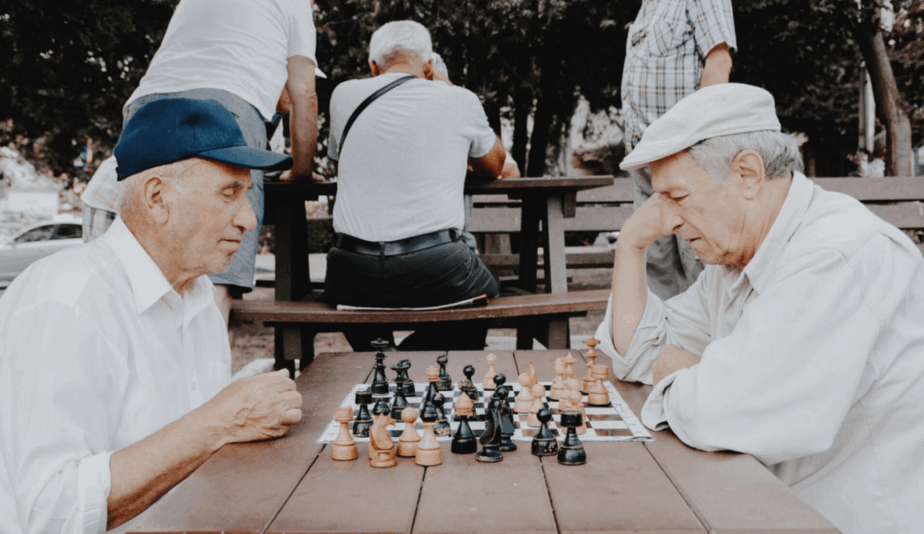 When someone mentions retirement, one of the first things that come to mind for many is relaxation.

While this is true initially, leisure is not everything in retirement.

In fact, according to Dr. Joseph Coughlin, director of the MIT AgeLab, there’s a Honeymoon Phase of retirement that lasts for the first quarter of retirement.

Beyond that first phase, it’s important to also make time for other activities that keep your brain from retiring when you do.

What’s more, research on the effect of retirement on cognitive function has shown that the “use it or lose it” hypothesis holds water.

It’s no wonder older adults are often concerned about their memory and cognitive abilities. Even though it may not seem like there’s anything wrong right now (who doesn’t forget things every once in a while?), these slight changes eventually start adding up.

(Not to mention, diseases like Alzheimer’s hack away at your brain for up to 34 years before you experience symptoms – yikes).

So if you’re looking for a fun way to stay sharp or just want an interactive activity to keep the brain engaged in retirement years, we share some of the best types of brain games out there and how these games can benefit your health.

Let’s first quickly dive into the difference between brain training and brain games (because yes – there’s a difference).

What is the Difference Between Brain Training and Brain Games?

When you think about brain training, what do you picture?

Many people believe that this term is interchangeable with “brain games.” But there are actually some key differences between the two.

Brain training consists of activities aimed at improving cognitive functions such as attention or memory, while brain games are more fun-oriented.

So when it comes to your mental health, which activity should you be engaging in? 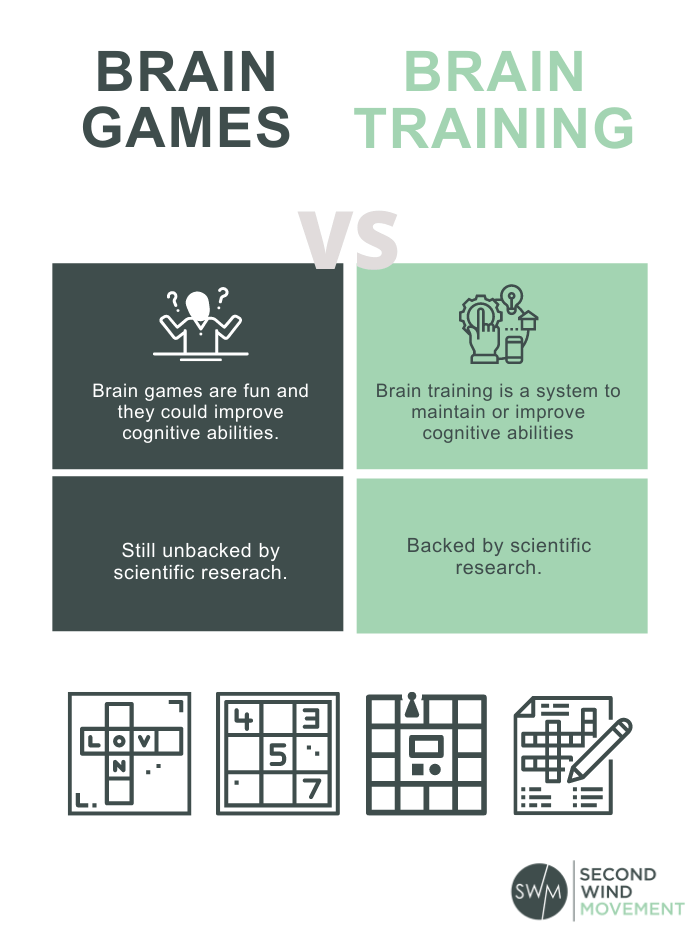 Brain games are enjoyable and a great way to overcome boredom, but they may not be the best way to improve your brain. Brain training is more like implementing a “system of exercise” for our minds.

But don’t dismiss brain games as a waste of time. They provide mental stimulation and help the brain strengthen with repeated practice — which isn’t surprising given what we know about neuroplasticity.

As we age, our minds become less active and more susceptible to changes in cognitive function, which is why older adults need to exercise their brain as often as possible.

Memory loss is often the chief complaint of older people.

But the first thing you’ll notice is a drop in our ability to quickly and accurately respond to stimuli much earlier, as early as your 20s or 30s. New research on brain plasticity suggests that brain training may actually be able to help.

Mental activity has been shown time after time to be beneficial at any stage of life. Still, the benefits are especially great when they’re done during old age — exercising your mind helps prevent Alzheimer’s disease and dementia.

A recent study examined the effects of brain game training in the elderly. The researchers found that these types of mental exercise can improve processing speed and executive functions, which include:

If the “Queen’s Gambit” hasn’t sparked your interest in chess, maybe knowing that the game is a great way to stimulate your brain and keep yourself in shape will.

It’s a game that’s been around for centuries and the benefits of playing chess for seniors are countless. Not only can it protect against dementia, but it can also raise your IQ, improve focus, and memory.

Board games are a great way to spend your time, and they provide various benefits, including improved memory retention and even increased grey matter volume.

For example, board games like Scrabble help with working memory as well as visual processing. Maybe you’d prefer trivia games to flaunt your knowledge or more competitive games like Qwirkle that combine pattern recognition with basic math skills.

I’ve got two words for you — sudoku and crosswords. If they’re not already on your radar, I suggest checking out these logic and strategy games that anyone can play anytime, anywhere.

It only requires a pen and paper to get started, and once mastered, there are many hours of satisfying gameplay ahead.

Not to mention the benefits — according to a recent study on cognitive function, by engaging in these games regularly over 50 years old can maintain a better mental function.

A jigsaw puzzle is the perfect way to spend a lazy afternoon. It’s not too taxing on your brain, but it does require you to think creatively and work with whatever shapes are given.

Lumosity is a brain-training site that lets you build your own personalized program based on what mental skills you prioritize, such as memory, attention, processing speed and flexibility.

It strives to make you better at the objectives you struggle with, such as remembering names after the first introduction, learning new subjects quickly, and remembering where you put your stuff.

With over 35+ different puzzles, the puzzles become increasingly more challenging according to your skill level. Each game comes with an explanation of how it can help you excel at your mental health goals.

Solve one of the 15,000 ‘braingles‘ at this site. It purports to be the most extensive collection of puzzles and riddles on the Internet.

Once you explore their website, it’s easy to trust that they’re telling the truth when they say it is a vast compilation of puzzles and riddles.

Peak was developed to challenge your brain and improve its plasticity.

Exercise your gray matter by training the skills that matter most and test your focus, memory, problem-solving and mental agility.

HAPPYneuron was created to help people improve their cognitive function and keep up with the fast-paced world. The platform provides personalized sessions for each individual’s needs by adapting as needed based on progress reports.

Train your memory by remembering numbers or words in sequence, stimulating concentration with word games, and challenging logic while solving puzzles.

Like any other part of your body that needs to be strengthened, your brain is like a muscle. The more you exercise it, the stronger and healthier your mind becomes.

And there is no such thing as being too old for an engaging game.

Do you find yourself asking, “What’s on TV?” more than “What are my goals today?” as time goes by?

You’re not alone. And it doesn’t have to be that way.

Brain games are an effective way to stimulate your brain, so it stays healthy. If you want more out of retirement than sitting around watching television, then these games will give you productive exercise.

Don’t stop there, though. There are countless other methods that can improve your cognition. The importance of sleep, social interactions, nutrition and staying active, for instance, shouldn’t be underestimated.

Here’s to strengthening your brain… and living your best retired life. 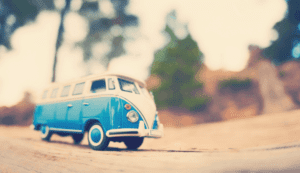 6 Steps to Finding Your Sense of Adventure and Creativity 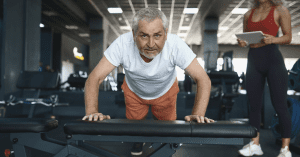 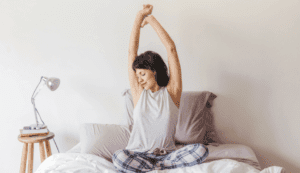 6 Reasons Why Your Morning Routine is Everything